Fine Art Sculpture In the Round in Vermont Marble & Hardwoods

In the Round Sculptures in Vermont

In the Round Sculptures

In the round sculptures are three-dimensional works of art that are carved from a single block of marble. These sculptures can be either freestanding or attached to a base, and they often depict figures or scenes from mythology, religion, or everyday life. The most famous example of an in the round sculpture is Michelangelo’s David, which was carved from a single block of Carrara marble. Sculptor Julian enjoys a challenge.  It utilizes all of his unique skills to design and create a monument piece in the round.   Sculpture in the round is a piece of art you make that is three dimensional, or 3D. That means you can see it from all sides, and you can walk all the way around it.  The difficulty is not only in creating proper perspective but in bringing out the form without taking away too much material. These types of works are very popular for memorials and landscape accents as marble stands up to inclement weather and develops a natural patina over time. 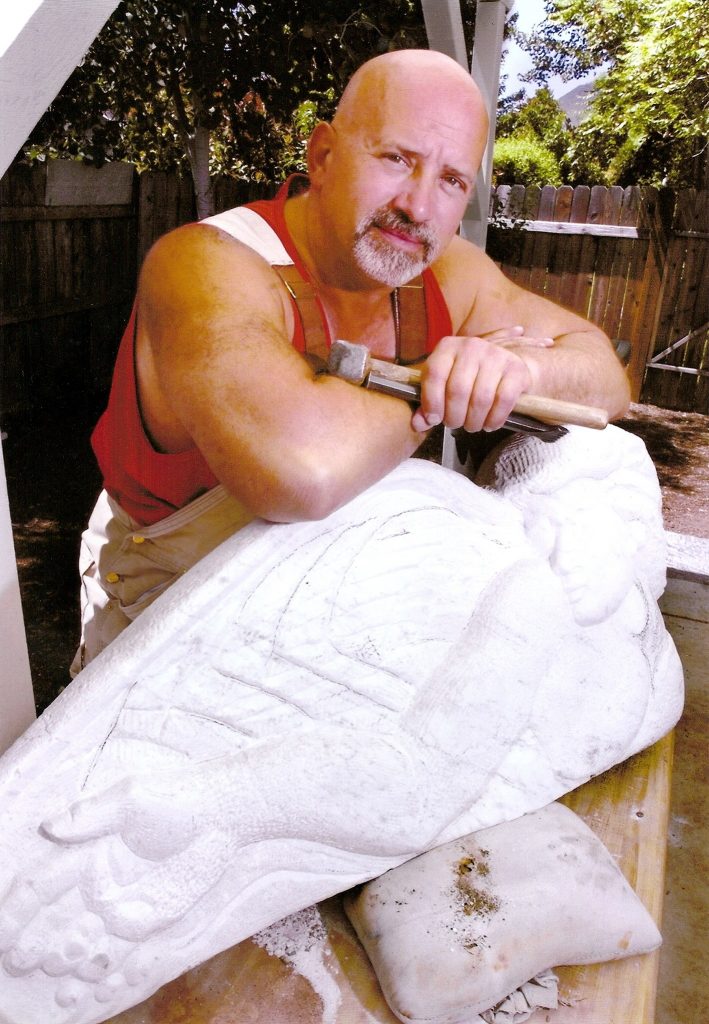 What is the meaning of In the Round?

The expression In the Round, which dates from about 1800, was at first used for a free-standing piece of sculpture (as opposed to a relief on a wall). More generally, since the 1920s, it has also been used figuratively for someone or something seen three-dimensionally.

Sculpture in the round is a type of sculpture in which the figures are presented in complete three-dimensional form and are not attached to a flat background (unlike relief). If you think about a painting hanging on a wall, then you know you can only see the front. The back of it is usually against a wall or stand.

Famous “In the Round” pieces include Venus de Milo, (believed to depict Aphrodite) The Veiled Virgin and Michaelangelo’s David, a 17 foot marble statue of the Biblical figure David.

What is the meaning of In the Round Sources:

Stone Revival will assist you in creating Custom Interior accents that meet your specifications.

In the Round Examples - Vermont Stone Carving Company

Be the first to know about new arrivals and promotions

SIGN UP TO RECEIVE NOTIFICATIONS OF THE LATEST EVENTS, PLUS SOME EXCLUSIVE GOODIES!